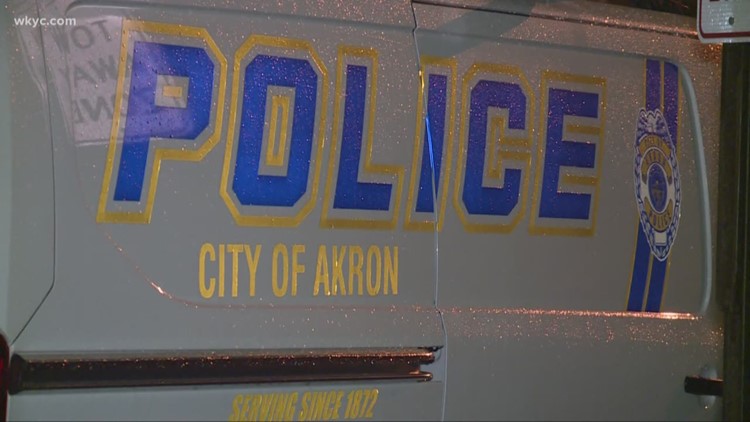 AKRON, Ohio — A man is dead and another was injured following a shooting at an Akron cemetery early Friday evening.

In addition to the deceased victim, a 21-year-old man also went to the hospital after being shot in the leg. He is expected to make a full recovery.

One male suspect was arrested shortly after the incident, with cops saying they took him into custody following a short vehicle and foot chase. A gun was also allegedly found on his person.

“Preliminary information” indicates there was a “large gathering” inside the cemetery when shots started ringing out. Multiple shell casings were recovered from the scene.

Authorities are currently working to identify more suspects who may have been involved in the shooting. Anyone with information is asked to immediately call the Akron Police Department’s detective bureau at (330) 375-2490 or Summit County Crimestoppers at (330) 434-2677. Anonymous tips can also be texted to 274637.