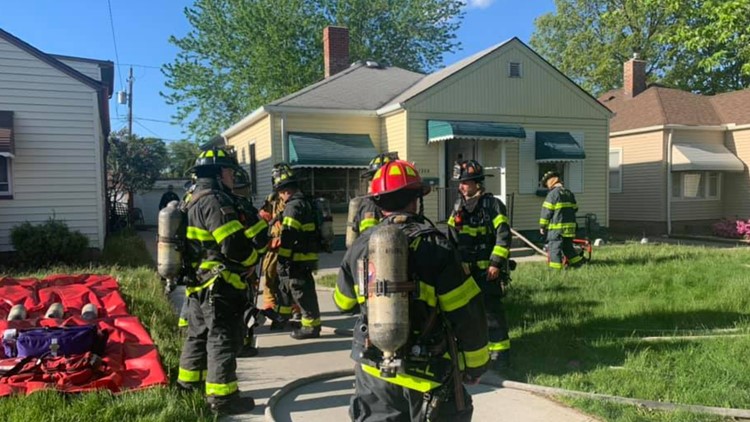 Multiple fire engines as well as the city fire chief arrived at the home on the 1200 block of Dawnwood Drive around 6 p.m. Crews noted “heavy smoke” throughout the structure, and while they were able to extinguish the flames via a “fast attack” of the main area, they unfortunately found one occupant who had died inside.

The incident is still under investigation, and officials have not yet been able to pinpoint a cause. The victim’s name is also not being released while family members are notified.