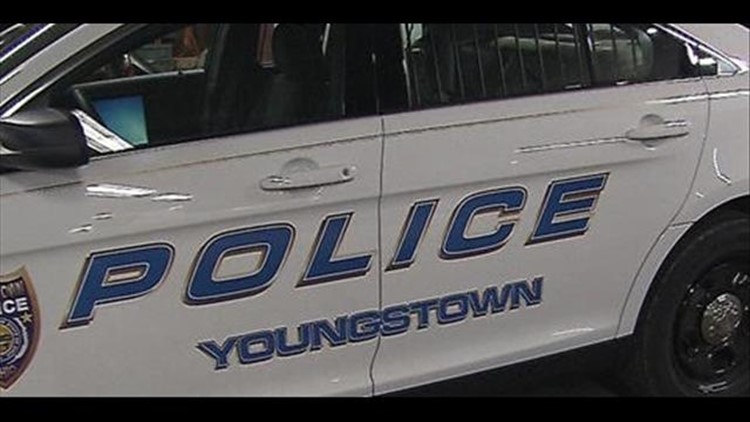 The first incident occurred around 2:20 a.m. near South and Palmer Avenues, where a 40-year-old man was found shot to death inside a pickup truck that had crashed into a utility poll. A 42-year-old male passenger was also taken to the hospital with non-life-threatening injuries.

Less than 10 minutes later, police received a call for a second shooting, this time on the 600 block of Samuel Avenue. Three adults were wounded but in stable condition, while the 10-year-old child ended up losing her life.

Currently, no suspects have been arrested in either case, and authorities have not said if the two incidents are related. Those providing tips leading to an arrest may be eligible for a financial reward.