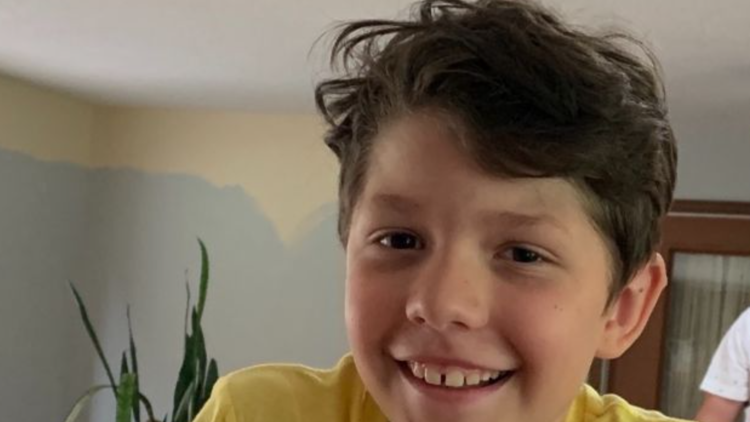 A portion of the money raised from the GoFundMe will be used to purchase a Beyond Burial, which allows a person to be cremated and have their ashes sent to space.

HURON COUNTY, Ohio — The Bronson Township community is mourning the loss of a 10-year-old boy who was killed in a house fire on Memorial Day.

According to a GoFundMe created by Jennifer Waller, the aunt of 10-year-old Micaiah Drennen– the child who died on Monday– three of the family’s six children were at home during the incident.

“There are no words sufficient to describe the pain and loss our family is experiencing,” Waller writes in the description of the GoFundMe, organized to raise money for a celebration of Micaiah’s life.

Micaiah leaves behind his parents, Matt and Becky Drennen, along with his siblings Riley, Brodey, Brenna, Tate and Kennedy.

According to the boy’s aunt, in addition to using the funds raised to help the family celebrate Micaiah, a portion of the proceeds will go towards a program that allows a person to be cremated and sent into space, a wish Micaiah made clear following a recent death in the family.

“We recently lost our grandma who shared the same birthday as Micaiah…in the conversations that week Micaiah expressed when he did pass away he would want to be cremated and sent into outer space,” Waller writes. “In honor of his request, we researched and found a program called Beyond Burial. Your donations would help make this possible for Micaiah and help support his family in this tragic time.”

If you would like to make a donation to the GoFundMe for Micaiah’s family, you can do so here.