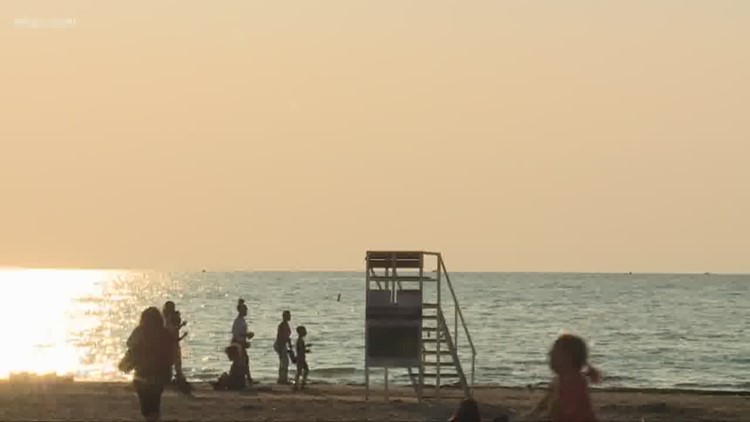 A 14-year-old boy has been taken to University Hospitals today after an incident on Lake Erie at Villa Angela Beach.

According to Lt. Mike Norman with the Cleveland Division of Fire, the teenager was recovered by Cleveland Fire Rescue Divers late Monday afternoon and is currently in unknown condition.

The incident happened around 7:15 p.m. when Cleveland Metroparks Police responded to calls about a teen who went under while swimming in a designated swim area at the Euclid Creek Reservation beach.

Norman tells 3News that witnesses say the victim was underwater for about 40 minutes before being rescued.

The Cleveland Metroparks Police is currently investigating the incident.

No more information is available at this time.

Editor’s note: the video in the story above is from a story published on June 13, 2021.