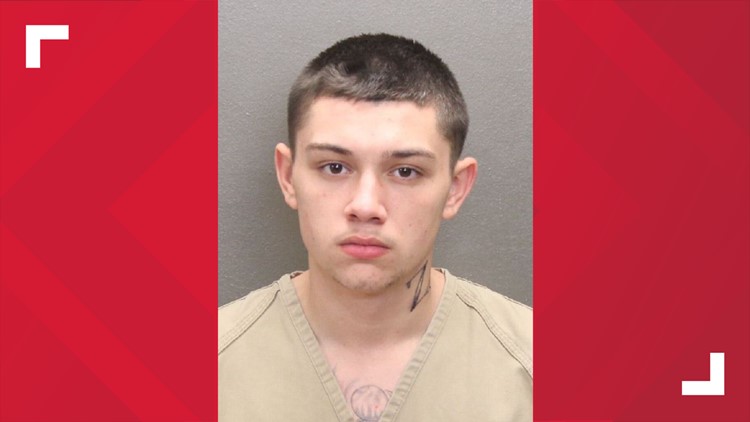 The exact location of where the shooting happened is unknown, police said.

Columbus police said patrol officers were following an SUV that was traveling at a high rate of speed toward Mount Carmel Franklinton just after 1:45 a.m. Sunday.

When the driver pulled up to the emergency bay, several people got out of the vehicle and officers saw a man, Carl Carroll, who was shot inside the SUV.

Medics took Carroll to Grant Medical Center where he died just after 4:20 a.m.

Police said a person who was in the SUV, Isaiah Powers, told officers he shot Carroll, according to Franklin County Municipal Court records.

Powers was arrested and charged with murder.  He is in custody at the Franklin County Jail on Jackson Pike.

The exact location of where the shooting happened is unknown, police said.

Carroll’s death is the 78th homicide in the city of Columbus in 2021.