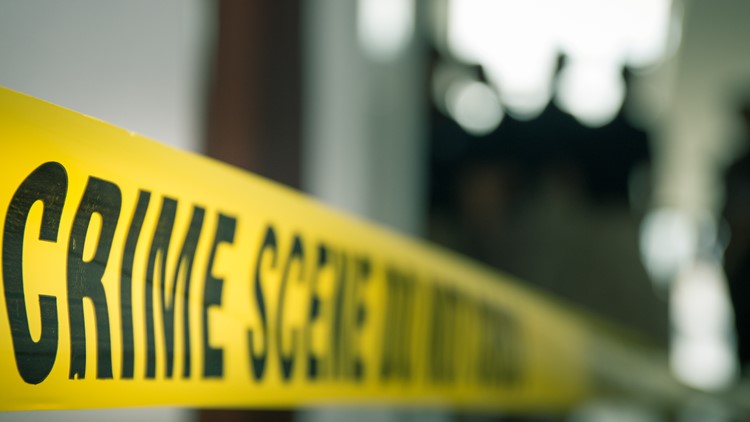 According to officials, two officers have been placed on administrative leave after members with the Ontario Police Department, the Mansfield Police Department, and the Northern Ohio Fugitive Task Force arrived at a residence on Peterson Road to serve a felony arrest warrant and a search warrant.

After a lengthy standoff with the suspect, pepper gas rounds were launched into the house by law enforcement officials without success. While the man was standing on the front deck of the home, two law enforcement agents were able to gain access to the home. Upon reentry, the suspect then allegedly threatened the officers with a weapon, and after failed attempts to subdue the suspect without deadly force, two officers shot the unidentified man.

Emergency Medical Service workers quickly responded to the suspect and he was transported to Ohio Health-Mansfield, but later died from his injuries.

BCI is handling the investigation and the Richland County Prosecutor’s Office is aware of the incident, according to officials.