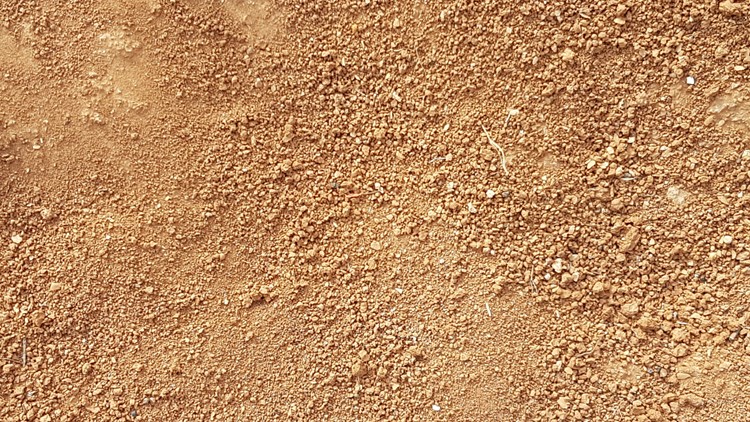 The bones are thought to be the bones of Native American people of the Adena culture, which existed in the Ohio River Valley as far back as 1000 B.C.

COLUMBUS, Ind. — Unearthed bones recently discovered at a construction site in south central Indiana are believed to be thousands of years old, according to the Indiana Department of Natural Resources.

Construction workers found the human remains in May while digging at the site of a new Bartholomew County judicial building in Columbus, The Republic reported. Archaeologists from the University of Indianapolis analyzed the bones, determining them to be between 2,000 and 3,000 years old.

The bones belong to an adult male, a preteen and an infant, according to the DNR. The bones are thought to be the bones of Native American people of the Adena culture, which existed in the Ohio River Valley as far back as 1000 B.C.

The human bones were found roughly six feet deep and mixed with animal bones. A different settlement was also found around two feet from the surface, consisting of glass, nails and other artifacts dating to the late 1800s or early 1900s.

After archaeologists conclude their analysis, the remains will be turned over to Native American tribes for reburial, the DNR said.

The county building is still set to open in April 2022, but a monitor will be onsite to oversee further construction to ensure any additional human remains discovered are handled properly.

►Make it easy to keep up-to-date with more stories like this. Download the WHAS11 News app now. For Apple or Android users.