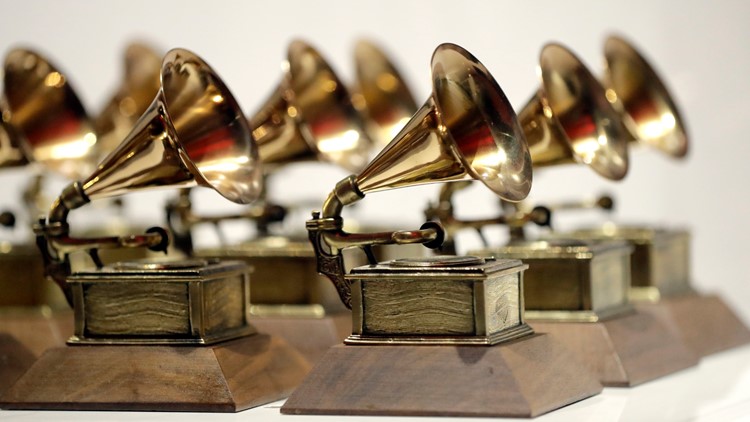 The inclusion rider is a contractual requirement designed to ensure equity and inclusion at all levels of production.

The Recording Academy announced Wednesday that next year’s 64th annual awards will be produced with a contractual requirement designed to ensure equity and inclusion at all levels of production.

Academy President and CEO Harvey Mason jr. called the concept a “monumental step” for an inclusive music community. The full inclusion rider will be released publicly on Sept. 16.

The rider requires the production company staging the Grammys to recruit, audition, interview, and hire onstage and offstage people who have been historically and systematically excluded from the industry.

“As the academy continues its transformational journey, diversifying our industry is at the core of every decision we make,” Mason said in a statement. “We’re dedicated to fostering an environment of inclusion industry wide and hope that our efforts set an example for our peers in the music community.”

The academy’s initiative was created in partnership with several groups including the Color of Change, inclusion rider co-authors Kalpana Kotagal and Fanshen Cox DiGiovanni, and Ryan Butler, the founding director of Warner Music/Blavatnik Center for Music Business at Howard University.

“There are a lot of unwritten rules in the entertainment industry that create racial exclusion, and at Color Of Change, we know that to change society you have to change the rules,” said Rashad Robinson, president of the organization. “This inclusion rider is a written rule that will change the culture of hiring at the Grammys, and will make inclusion the norm.”

Kotagal said incorporating the concept into the awards show will have an enormous impact on an industry that has a long history of “exclusion and underrepresentation.”

“Part of what makes the inclusion rider so potent is its adaptability,” said Kotagal, who is a civil rights attorney. She added that the inclusion rider for the Grammys will include a commitment to “deepening and diversifying hiring pools, setting benchmarks and targets for hiring, collecting and thoroughly analyzing applicant and hiring data and implementing accountability measures.”

The term “inclusion rider” was brought into the spotlight in 2018 when Frances McDormand mentioned it during her best actress Oscar acceptance speech. Michael B. Jordan, Matt Damon, Ben Affleck, Paul Feig and Warner Bros. followed suit by pledging to use inclusion riders in their production projects.