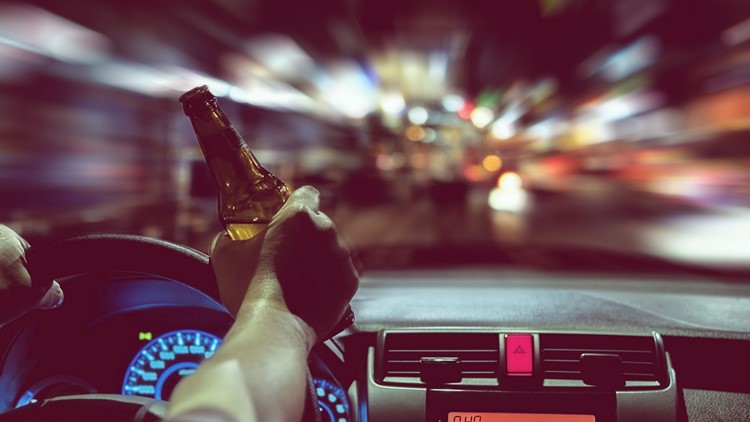 Selena Colon is scheduled to be sentenced on October 6 at 11 a.m.

LAKEWOOD, Ohio — *Editor’s Note: The vehicle in the player above is from a previous report.

A 23-year-old woman charged in the deaths of two 19-year-old’s in Lakewood pled guilty in Cuyahoga County court on Thursday.

SUBSCRIBE: Get the day’s top headlines sent to you each weekday morning with the 3News to GO! newsletter

According to reports on February 21, Colon was driving under the influence and at a high rate of speed when she crashed into the victims. Colon was traveling east on Clifton Avenue when she crashed into their car turning onto Clifton from Fry Avenue. The impact split the victim’s car, carrying three people, in two, ejecting two from the car. They were pronounced dead at the scene.

A third victim, 18, was transported to a nearby hospital and treated for his injuries.

Police investigation revealed that not only was Colon severely intoxicated at the time of the crash, she also did did not have her headlights on, and was driving at speeds that exceeded 90 miles per hour just before impact.

Colon is scheduled to be sentenced on October 6 at 11 a.m.

*Editor’s Note: The vehicle in the player above is from a previous report that is unrelated to this story.