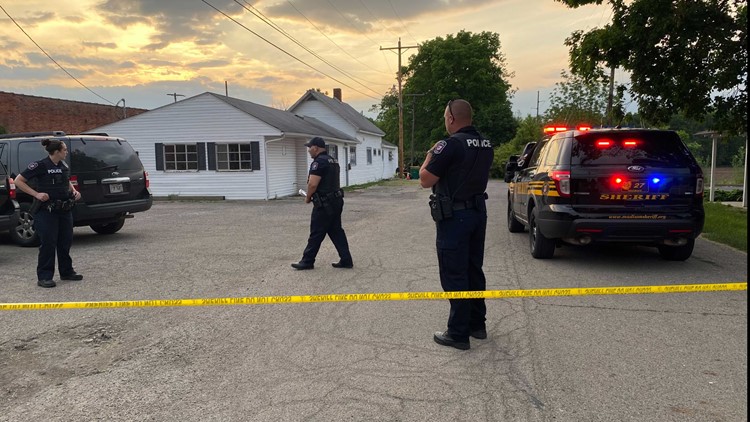 Arriving officers found three bodies inside the apartment, as well as multiple victims outside.

West Jefferson police are investigating after three people were found shot to death inside an apartment on Jackson Street. Multiple people were also found dead outside.

Police responded to a 911 call from a passerby around 5:30 p.m. on Monday at the building on Jackson Street, which leads to a dead end.

Arriving officers found three bodies inside the apartment, as well as “multiple victims” outside. Police have not released an exact total number of victims or if anyone was being treated at the hospital in connection to the incident.

Officers have not released information on a suspect, but have said they believe it could be a targeted event based on the location of the building.

West Jefferson police are leading the investigation, with help from the Bureau of Criminal Investigation.