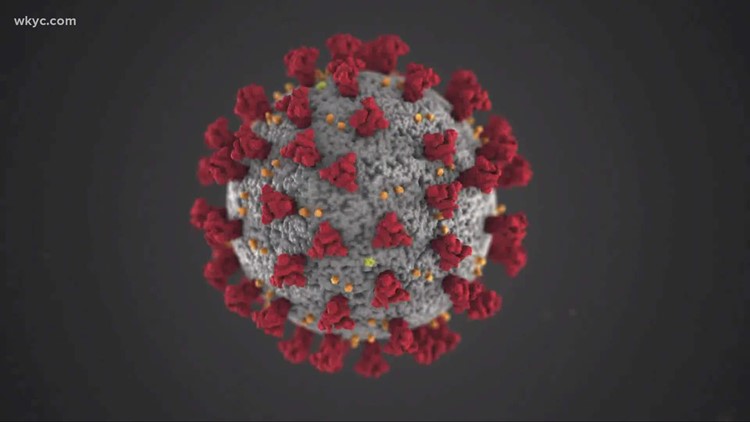 Just two weeks ago, the figure coming from UH labs was just 42%.

CLEVELAND — COVID-19 cases are on the rise in Ohio and throughout the United States, with health experts blaming both a lagging number of vaccinations as well as the more-contagious delta variant.

Delta has become the dominant strain in the U.S., and although vaccinated individuals seem to be largely protected from the variant, the CDC has still altered its mask guidance by urging even those with the shots to wear coverings indoors in areas where the virus is spreading quickly.

So far, most of Ohio does not fall under that category, but we are beginning to see just how much the delta variant has taken hold in the state. According to Dr. Claudia Hoyen, pediatric infectious disease expert at UH Rainbow Babies & Children’s Hospital, 80% of COVID cases tested at University Hospitals are the delta variant.

“Depending on the population that you looked at, we were at 2% or 10%,” Hoyen, who also serves as the director of infection control at University Hospitals, told 3News. “Now, eight weeks later, we’re at 80%. We’re going to be close to 100% very, very soon.”

Just two weeks ago, 3News reported that delta accounted for 42% of cases in UH labs, which shows just how quickly the variant is spreading. As of Wednesday, the CDC rated four Northeast Ohio counties as having a “substantial” transmission rate, meaning masks are recommended for all individuals indoors:

Just over 49% of Ohioans have received at least one dose of the COVID-19 vaccine, compared to roughly 57% of all Americans.