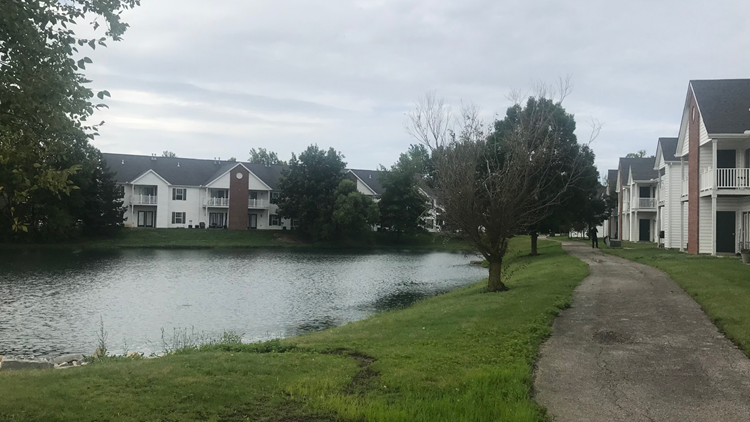 Columbus police found the girl in the pond, pulled her from the water and performed CPR until first responders arrived.

COLUMBUS, Ohio — A nine-year-old girl has died after she was pulled from a pond at an apartment complex in southeast Columbus Sunday afternoon.

The incident happened after 4:40 p.m. in the 3900 block of Bogdon Drive near The Cove Apartments.

According to the Columbus Division of Police, the girl wandered away from home and was reported missing after 4 p.m.

Officers found the nine-year-old girl in the pond, pulled her from the water and performed CPR until first responders arrived.

The girl was taken to Nationwide Children’s Hospital where she later died.