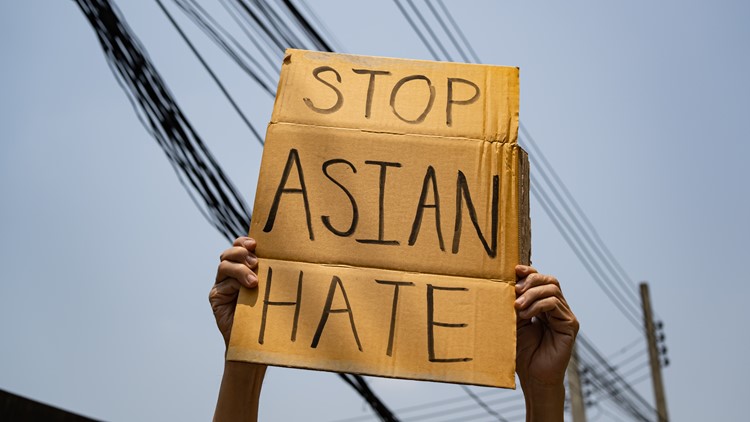 The panel will be hosted by Chris Webb and Dave “Dino” DeNatale tonight at 6:30 on WKYC.com, the WKYC app, and YouTube.

CLEVELAND — Physical and verbal attacks against Asian Americans have grown significantly in the past year due to the false belief that Asian people are to blame for the spread of the coronavirus.

Anti-Asian hate incident reports nearly doubled in March, according to the organization Stop AAPI Hate. A white gunman was charged with killing eight people in three separate spas during a violent night in Atlanta. Six of the victims were Asian women.

Former President Donald Trump even referred to COVID-19 as the “China virus” or the “Kung flu.” Ohio’s Lt. Gov. Jon Husted referred to coronavirus as the “Wuhan virus” and was criticized by the Asian American community in Columbus.

Asian Americans have used the pandemic-fueled hate to spread more awareness around hate crimes. Asian American and Pacific Islander organizations (AAPI) have also been hard at work to support communities impacted by the violence.

Tonight at 6:30 p.m. on WKYC.com, the WKYC app, and YouTube, we will present our latest A Turning Point panel discussion focused on our Northeast Ohio AAPI community.

3News contributor, poet, filmmaker, and performer Chris Webb will moderate the discussion along with Digital Producter Dave “Dino” DeNatale. Here are our panelists:

Katie Kim of 11Alive in Atlanta contributed to this story