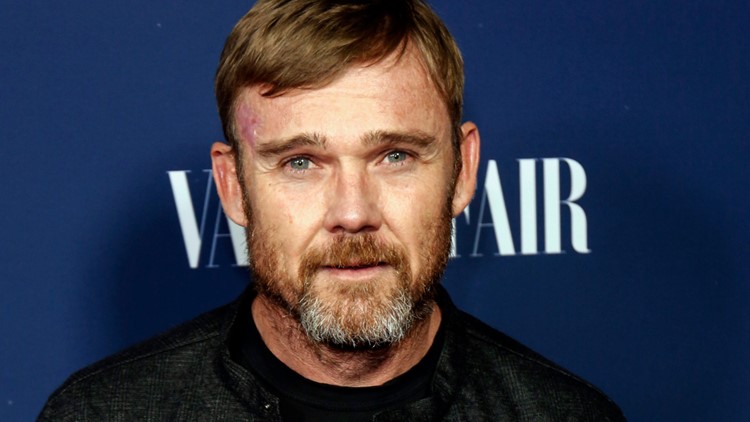 The former “Silver Spoons” actor confronted a Costco worker who wouldn’t allow him to enter the store without a mask.

In the video posted Friday, Schroder asked a Costco employee named Jason why he wasn’t allowed inside the store while not wearing a mask.

“Because in the state of California and the county of Los Angeles, and Costco, there has been no change to our mask policy,” Jason said.

The incident took place a day after the U.S. Centers for Disease Control and Prevention eased its mask-wearing guidance for fully vaccinated people. It recommends fully vaccinated individuals to stop wearing masks outdoors in crowds and in most indoor settings.

However, California and Los Angeles still have mask requirements in place.

“Actually that’s not true,” Jason replies to Schroder’s comment. “So, what is accurate is that Costo always goes above and beyond when following the law, and the mandate in California has not changed.”

Watch the full video below:


Schroder went on an anti-mask rant and urged individuals to give up their memberships to Costco “until they remove this.”

In Schroder’s 7-minute apology video posted on Sunday, he explains why he reacted the way he did during the confrontation.

“First off, to Jason at Costco,” Schroder began. “Jason, nothing personal. I’m not upset with you or anybody in a position like you have… works for a living. I understand you were following their laws and rules.”

He added: “I was trying to make a point to the corporate overlords, and sorry that I had to use you to do it. I’m sorry. If I hurt your feelings, I apologize.”

In November, Ricky Schroder was in the news after donating money to help release the accused Kenosha gunman Kyle Rittenhouse. The Illinois teen has been charged with killing two people during an August protest against the police killing of Jacob Blake in Wisconsin.