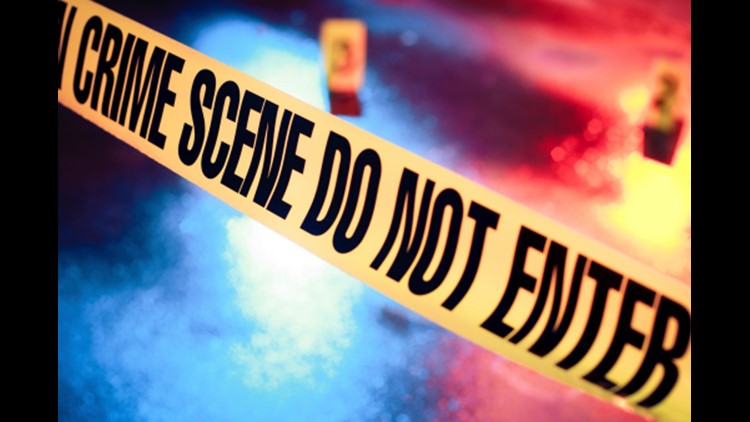 Police say speed was “clearly a factor” in the accident.

The Akron Police Department is investigating today after a fatal accident in which a vehicle struck several objects, crashed into a garage, and later caught fire– killing the driver of the vehicle.

According to police, the incident happened around 2:20 a.m. Saturday when a Chevrolet Corvette was traveling westbound on Russell Avenue. Officials believe the driver lost control of the vehicle and struck a utility pole before continuing westbound, where the car also struck a stop sign and eventually ran into the garage of a home on Manning Avenue.

Police say that the car came to a stop on top of a parked vehicle inside of the garage before catching fire, which trapped and killed the 34-year-old operator of the vehicle. A passenger reportedly was able to flee the car and was transported to the hospital via a citizen.

The victim’s identity is currently being withheld pending positive identification and the notification of the victim’s family.

The Summit County Medical Examiner’s Office will conduct an autopsy.

RELATED: Cleveland police investigating after man shot to death on city’s east side

Several homes in the 1100 block of Manning Avenue sustained severe structural damage from the incident.

At this time, officials say that speed is “a clear factor in this crash.” The matter remains under investigation.

Editor’s note: The video in the player above is from a story published on Jan. 5, 2021.

Mass Effect Legendary Edition Changes Tali’s Face Reveal
Warzone Players Are Able To Get Under The Map Again, This Time At Prison
Comment