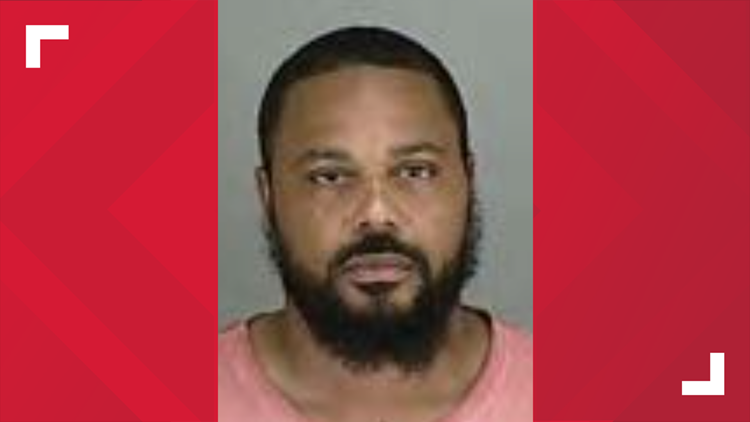 Prentice Smith, 45, was sentenced on Tuesday to life in prison with possibility of parole only after 81 years of his sentence.

Summit County Prosecutor Sherri Bevan Walsh announced today that Prentice Smith, 45, has been sentenced to life in prison for a series of violent rapes across Summit County.

Summit County Common Pleas Court Judge Alison McCarty sentenced Smith on Tuesday, with no eligibility for parole until he has served at least 81 years of his sentence.

Smith was also found guilty of being a Sexual Violent Predator by Judge McCarty, a distinction that added additional time to his sentence. He has also been designated a Tier III sex offender.

“Thank you to everyone who helped bring Prentice Smith to justice. My hope is that this also brings a sense of relief and closure for the survivors of his assaults. They showed tremendous strength as they faced Smith when they testified,” said Prosecutor Walsh. “My office will continue to fight for survivors of sexual assault. We are a proponent of the “Start By Believing” campaign which helps build a foundation of belief and support for survivors of sexual assault in the hopes that more survivors will come forward and report what happened.”

In January 2011, Smith forced one woman into his car at gunpoint and drove her to an empty parking lot where he sexually assaulted her.

In March 2015, Smith pulled up next to a woman on the street and offered her a ride. Smith took the woman to an empty parking lot, parked next to a building so that she couldn’t escape from the passenger side of the vehicle, and then beat and raped the woman.

On Christmas day in 2018, the 45-year-old Akron resident once again pulled up to a woman on the street offering her a ride. The man then took the woman to an empty parking lot, parked next to a building so she couldn’t exit the car, and raped her.

RELATED: Akron man accused of raping 4 women dating back to 2011