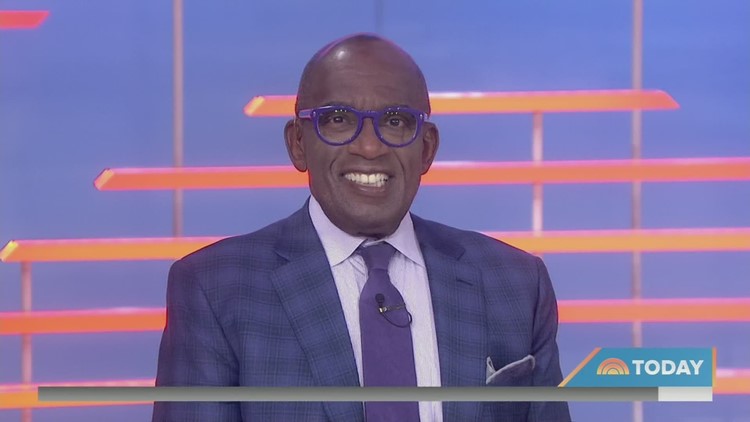 3News’ Hollie Strano will join Al Roker and meteorologists around the country to break a Guinness World Records title.

On Tuesday, NBC’s “TODAY” announced that Al Roker will begin the fifth installment of his next attempt to set a Guinness World Records title. Beginning on Monday, June 21, “Rokerthon 2021: Forecasting Your Best Summer Ever” will begin, with TODAY’s weatherman attempting to set a world record for the most people in an online weather reporting video relay, live.

As a part of the event, more than than 50 NBC affiliate stations from across the country will join Roker to provide the ultimate live national weather report. Here in Cleveland, 3News’ Hollie Strano will join Roker to help break the record.

You can watch Rokerthon as it happens live in the player below:


Each participating station will highlight “must-visit destinations from iconic American locations, forecasting an unforgettable summer from coast-to-coast and introducing viewers to the people and places that make this long-awaited summer one to remember.”

Additionally, each forecaster will describe the current conditions of their location, as well as the outlook for at least the upcoming 24 hours. The forecast will continue with no break between contestants and air live on Monday’s episode of “TODAY,” as well as on TODAY All Day, the morning show’s 24/7 streaming channel.

Last month, Roker visited WKYC Studios — where he used to work — to showcase in Cleveland as a part of TODAY’s “Reopening America” series. You can see highlights from Roker’s visit to Cleveland in the video players below.