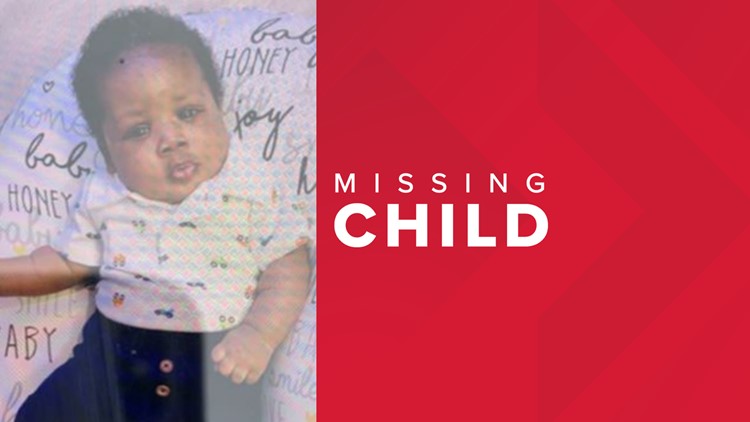 COLUMBUS, Ohio — An AMBER Alert has been issued for a 4-month-old boy who was in an SUV when it was taken from the KinderCare Studying Middle on Tamarack Circle.

Police stated the maroon  2008 Acura MDX, with a license plate of JBF7637, was unattended when it was stolen simply earlier than 8:30 a.m.

Police stated the boy, Alpha Kamara, is Black and was final seen sporting a maroon lengthy sleeve that claims “My Little Cutie” and navy coloured pants.