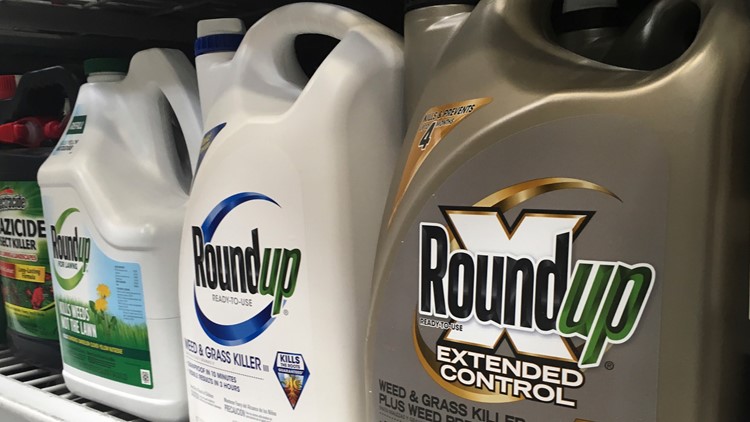 The jurors found that Roundup’s design was defective, it lacked sufficient cancer warnings and its manufacturer was negligent.

SAN FRANCISCO — A federal appeals court on Friday upheld a $25 million award against agribusiness giant Monsanto Co. in a lawsuit that alleged a California man developed cancer from exposure to its best-selling weed killer, Roundup.

In a 2-1 ruling, a panel of the U.S. 9th Circuit Court of Appeals rejected Monsanto’s appeal of punitive damages awarded in 2019 by a San Francisco jury.

The jurors found that Edwin Hardeman proved Roundup’s design was defective, it lacked sufficient cancer warnings and its manufacturer was negligent. They initially awarded Hardeman more than $80 million in damages but a judge later reduced the punitive portion of the award, bringing the total to around $25 million.

The appellate court ruling said evidence from the case supported a conclusion that Monsanto acted with “indifference to or a reckless disregard of the health or safety of others” and thus was liable for punitive damages.

And while the initial punitive award figure was excessive, the reduced amount was legal, the ruling said.

However, Monsanto has long said studies have established that glyphosate, the active ingredient in its widely used weed killer, is safe.

Hardeman’s suit was one of many by thousands of people who contend that Monsanto’s products caused their cancers.

Monsanto was acquired by the German chemical giant Bayer several years ago. Bayer agreed last year to pay $12 billion to resolve thousands of U.S. lawsuits and deal with future claims.