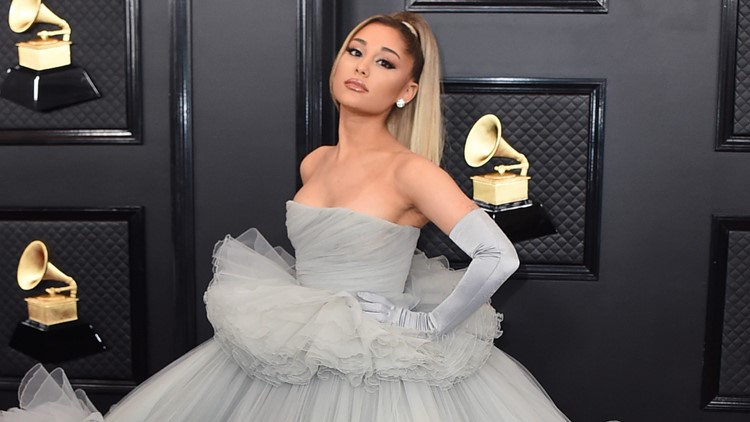 Grande’s representative confirmed the couple’s marriage to PEOPLE. “It was tiny and intimate — less than 20 people. The room was so happy and full of love. The couple and both families couldn’t be happier,” the rep told PEOPLE.

Grande, 27, and Gomez, 25, announced their engagement in December. They began dating in January 2020 and quarantined together during the pandemic.

Grande is currently on the pop charts with the hits “34+35,” “Positions,” “pov” and the “Save Your Tears” remix with The Weeknd. She is replacing Nick Jonas as a coach on “The Voice” for the hit show’s 21st season.

Grande was previously engaged to “Saturday Night Live” cast member Pete Davidson in 2018, but they ended their relationship later that year.

Shang-Chi Has Action Sequences Unlike Anything In The MCU, Says Simu Liu
What Is The Best Season Of American Idol?
Comment