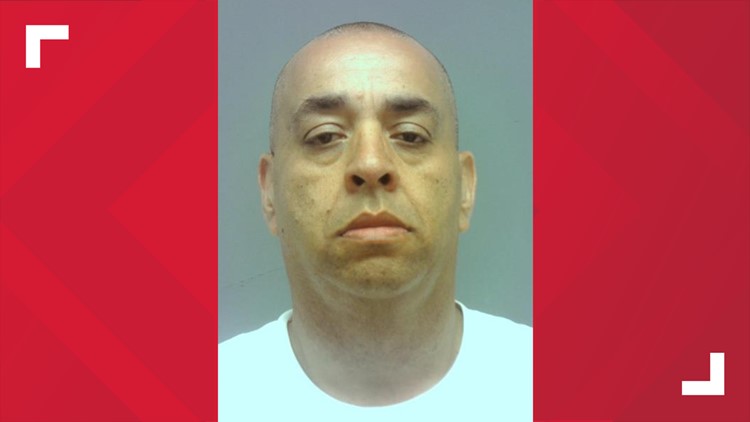 ATHENS COUNTY, Ohio — An Athens County Sheriff’s Deputy was arrested and charged on Friday in connection to a family accused of covering up the sexual abuse of children, according to the prosecutor’s office.

Athens’ County Prosecutor Keller Blackburn said Sgt. Jimmy Childs was charged with tampering with evidence and obstructing justice, both of which are felonies.

Blackburn said Childs deleted a phone conversation with 54-year-old Robert Bellar, one of four family members who have been indicted on charges related to an ongoing sexual abuse case.

The phone conversation took place during a search warrant on Tuesday, according to Blackburn. He also said Childs then made false statements during the investigation.

Childs has posted bond and was released from the Southeast Ohio Regional Jail.