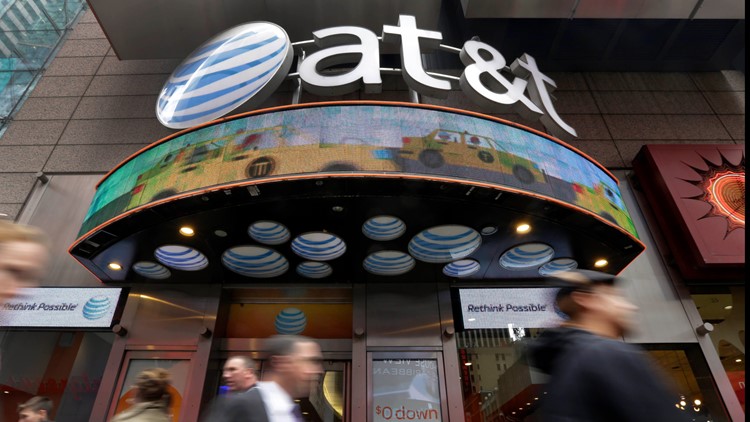 The deal would create a separate media company as households abandon cable and satellite TV, looking instead at Netflix, Amazon Prime Video and social media.

NEW YORK — AT&T will combine its massive media operations that include CNN HBO, TNT and TBS in a $43 billion deal with Discovery, the owner of lifestyle networks including the Food Network and HGTV.

Faced with cord-cutting and incursions by streaming services, major broadcast media companies have retrenched and sought strength through mergers.

“This agreement unites two entertainment leaders with complementary content strengths and positions the new company to be one of the leading global direct-to-consumer streaming platforms,” said AT&T CEO John Stankey in a statement. “It will support the fantastic growth and international launch of HBO Max with Discovery’s global footprint and create efficiencies which can be re-invested in producing more great content to give consumers what they want.”

AT&T had pushed into the streaming sector through HBO Max, a direct competitor with Netflix, Apple, Disney and Comcast. Discovery launched a standalone streaming service called Discovery Plus this year.

The deal to give up its media business marks a major shift by AT&T, which fought hard to push a transaction through in 2018 to buy Time Warner for $85.4 billion with the Justice Department trying to block the deal on anti-competitive reasons.

The deal is expected to close by the middle of next year.