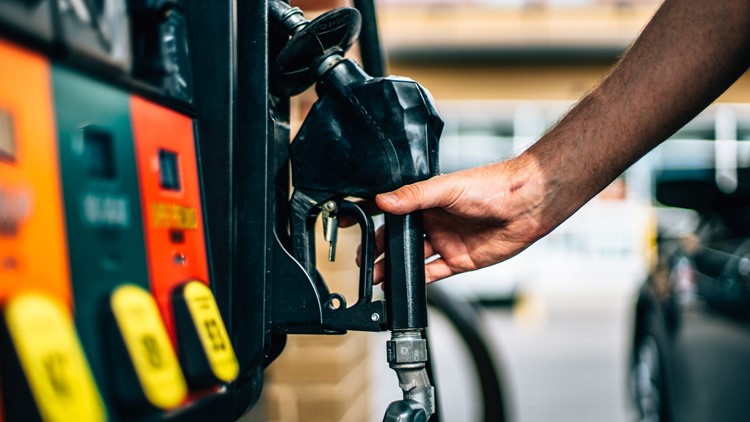 AAA officials say that the cheapest gas in the area can be found in Massillon at $2.774 per gallon.

CLEVELAND — Editor’s Note: The above video is from a previously published story

Here’s some good news to start off your week.

The average price for gasoline across Northeast Ohio is $2.950 per gallon, eight cents lower than last week, according to AAA East Central’s Gas Price Report.

According to AAA, crude oil prices saw a significant decline of $5 per barrel on the week, down to $62.32 per barrel at Friday’s close. Prices are declining as market concerns grow that crude demand will decline as coronavirus infections increase across the globe. The downward crude price trend could spell good news for motorists.

Crude oil prices saw not only a dramatic drop on the week, but the price per barrel is at the cheapest in three months. If this downward trend continues and less expensive prices are sustained, Americans can expect to see relief at the pump in the near future.

You can find current gas prices nationwide, statewide, and countywide at GasPrices.AAA.com.