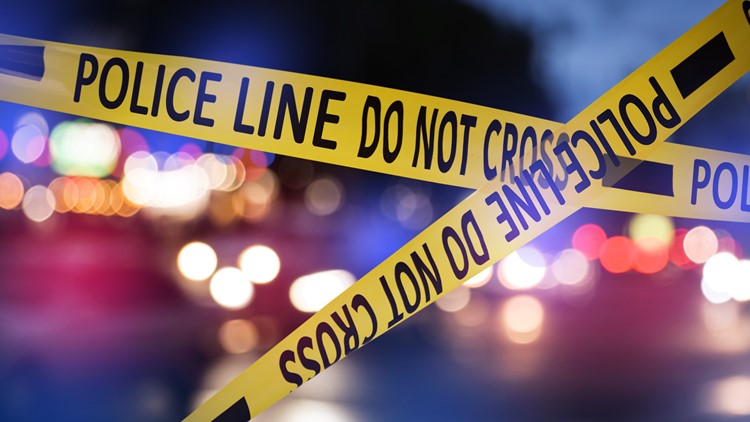 AVON LAKE, Ohio — Editor’s Note: The above video is from a previously published, unrelated story

The Avon Lake Police Department is asking for the public’s help in finding a suspect who fired several shots during a fight in the early morning hours on Saturday.

Shortly after midnight, officers were dispatched to a home in the 160 block of Lear Road for a report of a fight with shots fired.

The fight apparently began inside a house party on Lear Road, but it soon  continued outside of the residence, into Lear Road, and into the parking lot of the bar across the street. Several patrons from the bar also became involved in the incident.

An unknown subject fired five rounds from a handgun, causing most people to scatter or drive away prior to the arrival on scene by police. No one was struck by the shots fired.

An 18-year-old male, who sustained injuries from the fight, was driven to an area emergency room by his parents.

The incident is currently under investigation. Please contact the Avon Lake Police Department Detective Bureau if you have any information regarding the identity of the subject who fired the shots.