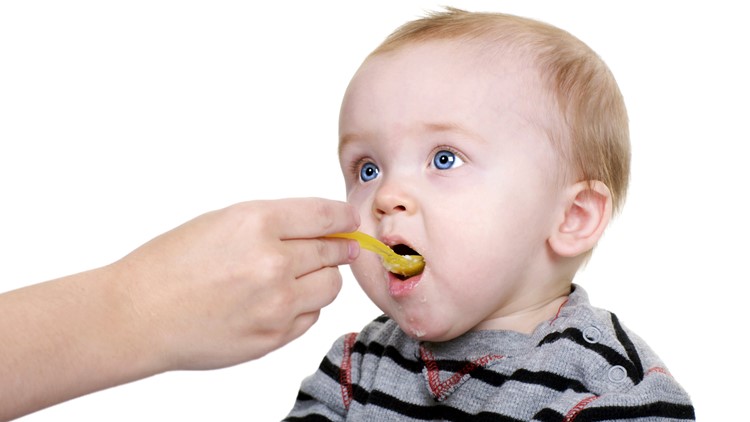 Beech-Nut’s single grain rice baby cereal will leave shelves because the company is concerned about being able to find ingredients that meet federal guidelines.

WASHINGTON — Beech-Nut Nutrition, a baby food manufacturer, has announced it is recalling some of its rice cereal over inorganic arsenic levels that exceeded federal guidance.

According to the notice posted by the U.S. Food and Drug Administration, the company has also decided to stop producing Beech-Nut branded Single Grain Rice Cereal altogether going forward. Politico is reporting this was the first time infant rice cereal has been recalled over arsenic concerns since the FDA finalized a voluntary limit for arsenic in infant rice cereals in August 2020.

In April, the FDA announced a plan to limit toxins in all baby foods, including arsenic, lead, cadmium and mercury, following studies that claimed to find high levels of heavy metals in baby food. According to the FDA, these metals are present naturally in the environment, including in water and soil. Their “Closer to Zero” initiative aims to have limits established for the levels of lead in baby foods by 2022, and arsenic by 2024.

Beech-Nut said its decision to stop production of the rice cereal products comes because the company is concerned about whether they’ll be able to reliably obtain rice flower with arsenic levels within the recommended limits of 100 parts per billion. The company said the rice flour it used in the recalled products had been tested and confirmed to be below that level, before a production lot was flagged as being over the limit.

Beech-Nut says that there have been no reports of anyone getting sick from this product. Anyone who has these products and wants to exchange them or get a refund can do so through their website beechnut.com/ricecereal, or by calling (866) 272-9417.