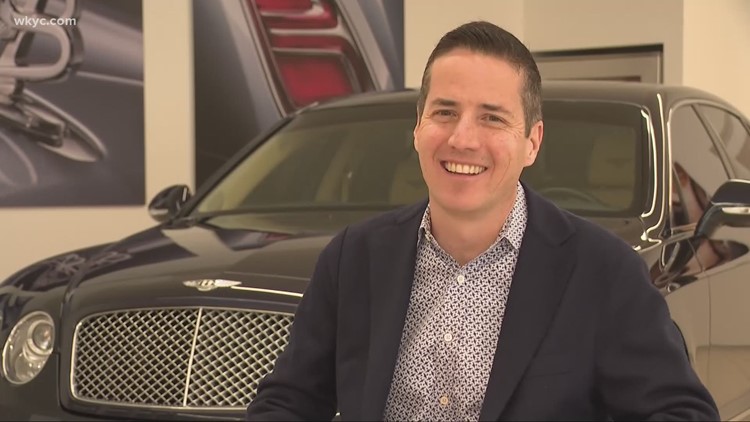 COLUMBUS, Ohio — The latest twist in the race for an open U.S. Senate seat in Ohio is that Cleveland car dealer and first-time candidate Bernie Moreno outraised the rest of the crowded Republican field for the quarter.

The $2.2 million Moreno reported raising as of June 30 was topped only by Democratic U.S. Rep. Tim Ryan’s $3.1 million, which included a transfer of over $1 million from his congressional account.

Moreno, running on an anti-socialist agenda, is one of five major Republican candidates in the 2022 race to succeed incumbent Sen. Rob Portman. Portman announced earlier this year he will not seek a third term in office, citing worsening polarization in Washington.