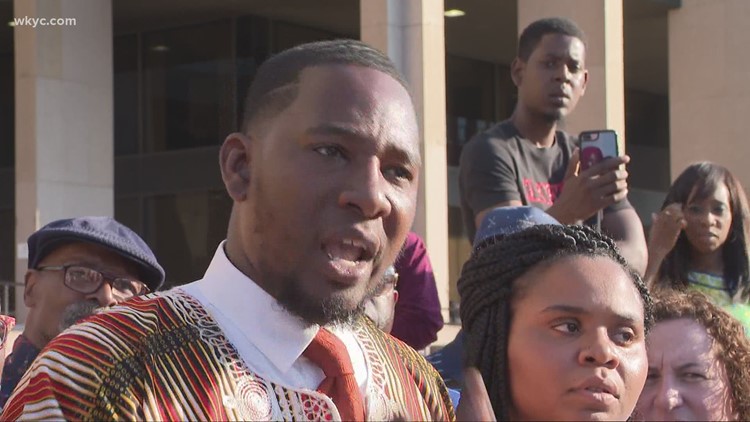 Their endorsement is just the latest in what has become a hotly-contested election.

CLEVELAND — Basheer Jones has picked up the support of an influential group in the race to be Cleveland’s next mayor, as the local Black Contractors Group Inc. will formally endorse the Ward 7 councilman Wednesday morning.

Jones was scheduled to speak with members of the organization this morning from Annie P’s Restaurant & Black Wall Street Café on East 93rd Street. The endorsement was officially announced before hand in a press release.

“It’s truly an honor to be endorsed by a group that I have worked so hard to make sure minorities have a seat at the table,” Jones said in a statement. “As Mayor, I will make sure that the city does more business with black owned businesses and black contractors who will help us rebuild this city.”

Jones is considered one of the frontrunners in the battle to replace Frank G. Jackson, and has been lauded for his vocal community activism. However, he has also brought controversy with residency questions and concerns regarding past comments about women.

Those concerns did not dissuade the Black Contractors Group, who have long been a force in Cleveland area politics. Most recently, its members endorsed Cuyahoga County Councilwoman Shontel Brown in the special Democratic primary for Ohio’s 11th Congressional District, playing a role in her eventually successful campaign against former State Sen. Nina Turner.

The nonpartisan mayoral primary is set for Sept. 14, with the top two vote-getters advancing to the general election on Nov. 2.