Home » Bob Odenkirk rushed to hospital after collapsing on set 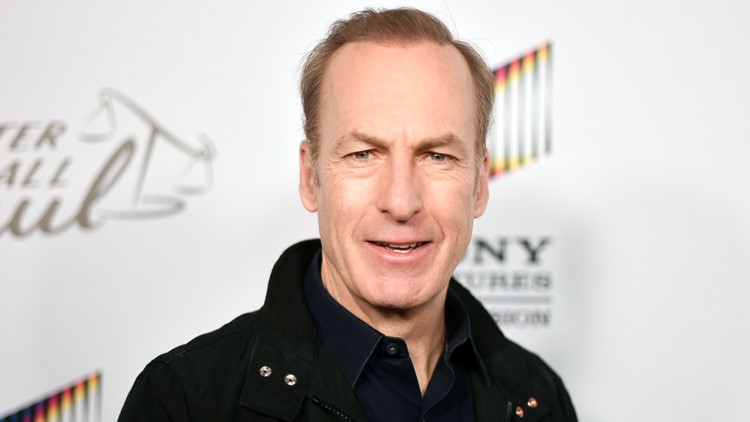 WASHINGTON — Bob Odenkirk collapsed on the set of AMC’s “Better Call Saul” and was rushed to the hospital on Tuesday, multiple media outlets have confirmed.

Odenkirk was reportedly filming the sixth season of the show when he collapsed on set in New Mexico, Deadline said.

TMZ was first to report the news.

The final season of the “Breaking Bad” spin-off is expected to premiere in 2022.