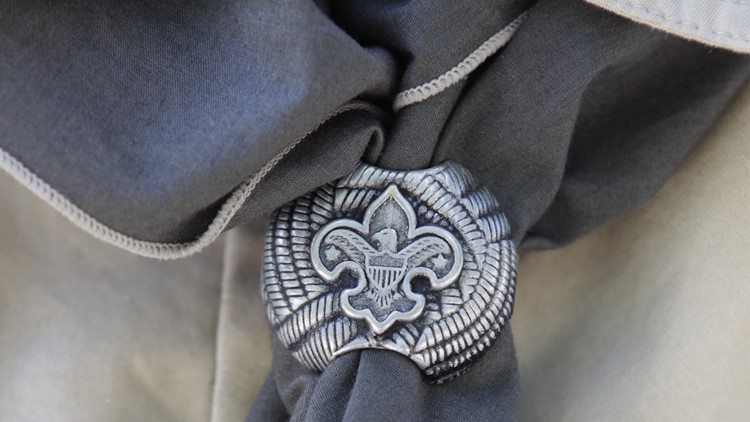 The agreement is between roughly 250 Boy Scout Councils and 70,000 men who say they were sexually abused as children.

DOVER, Del. — A Delaware judge ruled Thursday that the Boy Scouts of America can enter into a pivotal $850 million agreement that the organization hopes to use as a springboard to emerging from bankruptcy later this year, but rejected two key provisions of the deal.

Following three days of testimony and arguments, the judge granted the BSA’s request to enter into an agreement involving the national Boy Scouts organization, roughly 250 local Boy Scout councils, and attorneys representing some 70,000 men who say they were sexually abused as youngsters decades ago while engaged in Boy Scout-related activities. The agreement calls for the Boy Scouts and local councils to contribute $850 million into a fund for abuse claimants.

The agreement was opposed by insurers who issued policies to the Boy Scouts and local councils, attorneys representing thousands of other abuse victims, and various church denominations that have sponsored local Boy Scout troops.

It was not immediately clear how the judge’s ruling will affect the future of the bankruptcy case, given that she rejected two significant provisions in the agreement.

While ruling that BSA officials exercised proper business judgment as required under the law in entering into the agreement, the judge refused to grant a request that the Boy Scouts be allowed to pay millions of dollars in legal fees and expenses of attorneys hired by law firms that represent tens of thousands of abuse claimants.

She also denied the BSA’s request under the agreement for permission to withdraw from an April agreement in which insurance company The Hartford would pay $650 million into the fund for abuse claimants in exchange for being released from any further liability.