Home » Brown vs. Gore: Here’s what’s next in race for Congress 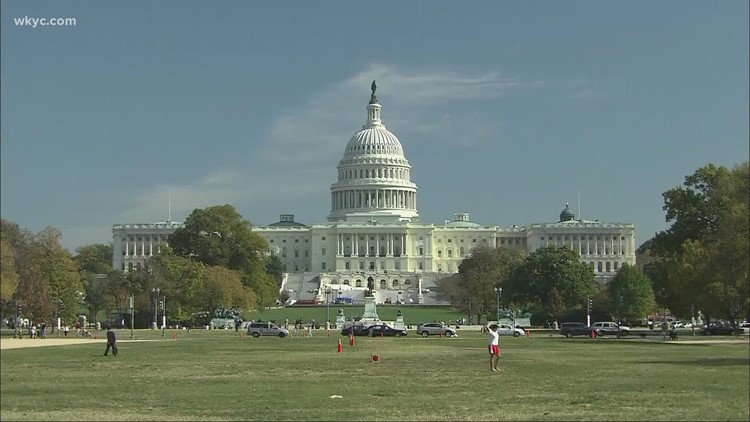 Brown defeated Nina Turner and 11 others in the Democratic primary, capping off a contentious and fierce race.

Brown defeated Nina Turner and 11 others in the Democratic primary, capping off a contentious and fierce race that’s now over.

“I’m overcome with a lot of emotions right now,” Shontel Brown told 3News on Wednesday. “I have never gotten into a race with the expectations to do anything other than win. I say that humbly and respectfully. I’m just glad everything worked out according to plan.”

It was a battle between two different candidates, divided by key political ideologies and backing.

RELATED: “I am as local as it gets”; Shontel Browns discusses path to victory in Ohio’s 11th District during “Morning Joe” appearance

“I don’t know if that was a dog fight or a cat fight,” said Laverne Gore.

Now Shontel Brown will be taking on Gore, the Republican candidate who won her primary in a landslide.

“It was ridiculous,” said Gore about the contentious fight between Brown and Turner. “It was beneath the entire structure of what leadership in America should mean. So yeah I know because I saw it happen and I would have probably told you know that’s not going to happen. Things are going to be dignified we’re gonna respect the office and respect the people. No, I think I’m up for a cat fight. Not a dog fight.”

Contentiousness that Brown isn’t looking to bring to this race.

“I certainly hope not. As a fellow John Adams Rebel, she and I, while in much different classes, both came out of the same high school. Hoping we can keep it a friendly rebel rivalry.”

Both are leaning on Cleveland roots to win and both are hoping to be the next representative for Ohio’s 11th Congressional District.

Why is Switzerland SUI at the Olympics?
Shontel Brown appears on ‘Morning Joe’ after 11th District win
Comment