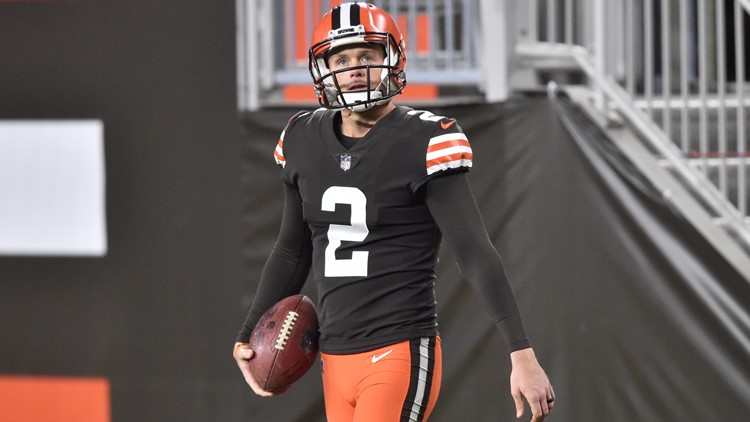 According to Stefanski, Parkey suffered the injury at some point during pregame warmups prior to Sunday’s exhibition. While he wouldn’t confirm the injury would result in Parkey missing the entirety of the 2021 season, NFL rules permit teams to only designate players for return from injured reserve throughout the season if the player was a member of the team’s Week 1 53-man roster. In essence, if Parkey is placed on injured reserve now as Stefanski stated, he won’t be able to return to kick for Cleveland during the 2021 season.

As a result, reserve Chase McLaughlin becomes the favorite to be the Browns’ starting kicker to open the 2021 campaign, although Stefanski noted that general manager Andrew Berry could still explore other alternatives. Through Cleveland’s first two preseason games, McLaughlin, who has previously spent time playing for the Indianapolis Colts, Los Angeles Chargers, San Francisco 49ers, Jacksonville Jaguars and New York Jets, has converted all three of his extra point attempts and both of his two field goal tries, including a make from 37 yards against the Jaguars and a make of 49 yards against the Giants on Sunday.

Appearing in 15 games for the Browns last season, Parkey converted on 19 of his 22 field goal attempts with a long of 46 yards and 43 of 47 extra point tries.