Home » Candace Johnson accused of throwing sons out of window 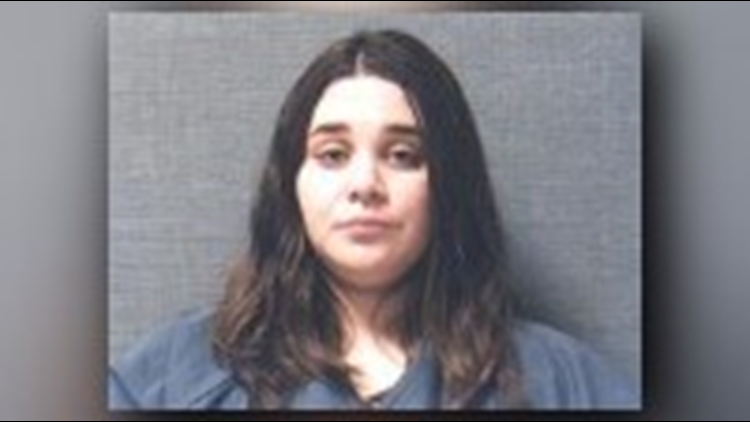 CANTON, Ohio — *Editor’s Note: The video in the player above is from a previous report.

A Canton woman is in police custody Wednesday and faces charges of child endangering, domestic violence and felonious assault.

According to reports, 37-year-old Candace Johnson threw her son out of a second story window and attempted to do the same to her second son.

The incident took place at her home in the 1300 block of Linwood Avenue Southwest in Canton on Friday, May 28.

The children are two and five years of age. The child that she successfully threw out the window suffered internal injuries. There is no update on his condition at this time.

Police have not released a potential motive for the actions of Ms. Johnson and no further details about the incident have been released.