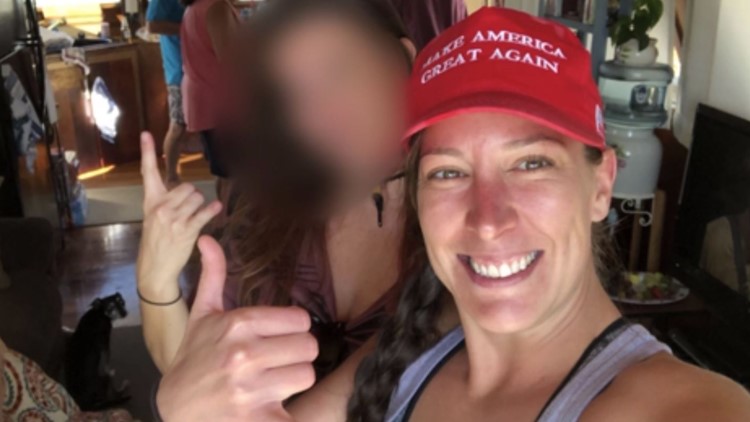 WASHINGTON D.C., DC — The U.S. Capitol Police officer who shot and killed Ashli Babbitt during the Jan. 6 riot at the U.S. Capitol has been formally exonerated.

NBC News obtained a department memo that said the officer, whose name has not been released, was exonerated after an internal investigation.

Babbitt, a 35-year-old Air Force veteran, was fatally wounded when the officer opened fire on her as she and a mob tried to forcefully enter the Capitol. Video of the shooting showed Babbitt at the front of a crowd of supporters of President Donald Trump who were trying to get through a door that led to an area where members of Congress were being evacuated.

While the Justice Department had announced in April that the officer would not be charged for the shooting, the memo obtained by NBC News said the officer was exonerated for use of force and “no further action will be taken in this matter.”

U.S. Capitol Police has not responded to a request for comment by NBC News and a lawyer for Babbitt’s family has declined to comment on the matter.