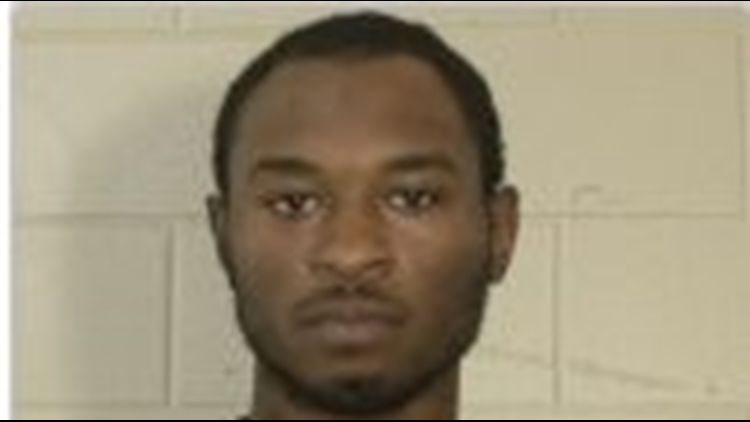 Cuyahoga County Sheriff’s deputies were able to restrain the individual after Judge Joan Synenburg dismissed the case against Tevin Biles-Thomas.

CLEVELAND — The murder case against the brother of Olympian Simone Biles has been dismissed in Cleveland.

After Judge Synenburg’s decision, a member of the court gallery reportedly charged toward Biles-Thomas. Court officers, assisted by Cuyahoga County Sheriff’s deputies, were able to get the patron under control.

“Following a ruling in The State of Ohio vs Tevin Biles-Thomas (CR-19-643478-A), a person in the gallery charged toward the defendant. The Court thanks the Sheriff’s Department for their assistance,” a spokesperson for the Cuyahoga County Court of Common Pleas told 3News in an email.

The Cuyahoga County Prosecutor’s Office declined to comment on the ruling by Judge Synenburg.

The incident happened at an apartment building in the 4400 block of Denison Avenue — which had been operating as an Airbnb — when an “uninvited group” entered an ongoing New Year’s Eve party. Authorities say an altercation broke out as gunshots were fired.

Editor’s Note: The below video is from previous reporting about the case of Tevin Biles-Thomas