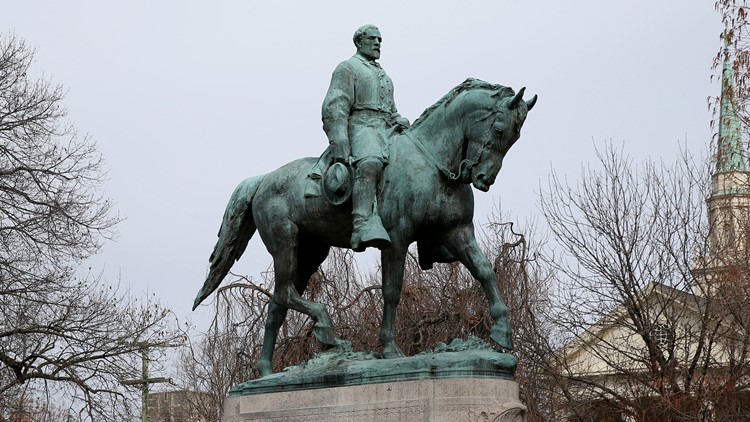 The development comes more than five years after racial-justice activists began a renewed push to remove the figures.

As those efforts evolved, the Lee monument became a rallying point for white supremacists and other racist groups, culminating in the violent “Unite the Right” rally in 2017.