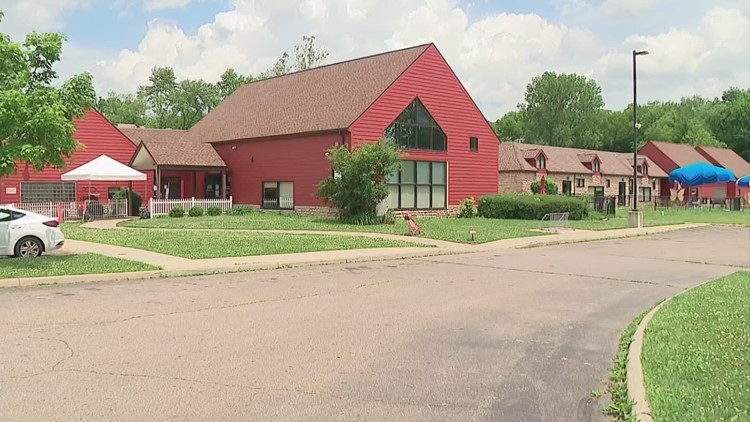 The vote will be on the state’s “Step Up To Quality” program, which uses public dollars to pay for daycare education for low-income families.

The Ohio Senate is scheduled to vote Wednesday on a budget item that has daycare centers across the state nervous.

The vote will be on the state’s “Step Up To Quality” program, which uses public dollars to pay for daycare education for low-income families.

For example, a single mother who earns more than $13.75 an hour would not qualify to receive publicly funded childcare assistance.

Ohio’s childcare system is ranked by a number of stars. The more stars it has, the more state funding it gets.

A 5-star daycare would be one that has smaller student-to-teacher ratios and teachers that are certified in early education or have a bachelor’s or master’s degree.

By 2025, the state’s publicly funded child care centers must have at least a 3-star rating in order to receive state funding.

“One thing that it does it has put low-income daycare providers out of the business,“ he said during a June 1 budget press conference.

According to Huffman, child care centers in his district of Lima are telling him they would be forced to close if the star system continues.

They say they wouldn’t be able to afford to pay for new teachers and they say the paperwork alone is too burdensome.

Research from Groundwork Ohio, a non-profit advocacy group that supports early childhood education, shows that’s not what is happening in Lima.

Huffman argues that the state’s publicly funded child care program, “Step Up To Quality,” could present a $1 billion budget problem over the next decade.

The 5-star rated YWCA Safe and Sound Child Care Center in Columbus is a daycare like no other in the state.

“All of our kids have been homeless at one point,” says Director Kaleena Wiseman.

She says if the state were to reduce funds for programs that are star rated, it would be a step backward.

According to research by Groundwork Ohio, 28% of economically disadvantaged children in Franklin County pass their kindergarten readiness tests in 2018. That compares to 60% in higher incomes who passed the same test.