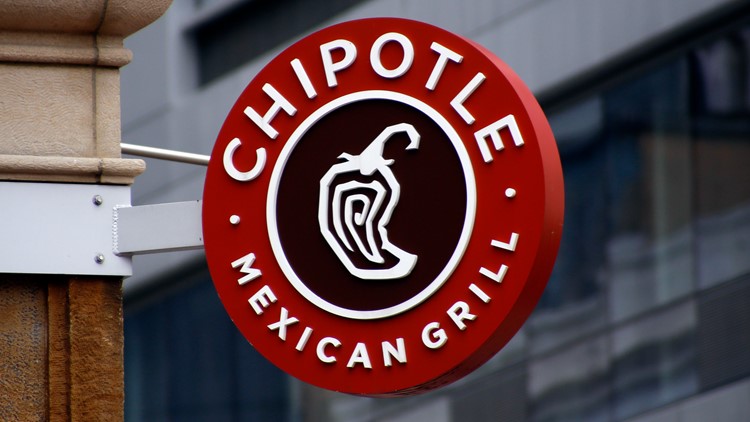 The restaurant chain is one of several companies to recently announce its raising average hourly pay to $15.

Chipotle raised menu prices by 3.5% to 4% in order to cover its decision to raise wages for its employees to an average of $15 per hour, multiple reports said, citing the company.

“You take about a 4% price increase to cover the dollar cost of the extra labor,” Chipotle Chief Financial Officer John Hartung told an analyst, according to CNN.

The company announced last month it would increase the average hourly wage to $15 per hour by the end of June and that starting wages would range from $11 to $18 per hour. The company also said crew members who reach the position of Restaurateur — the highest General Manager position — can receive an average compensation of $100,000.

“We really prefer not to take pricing. But it made sense in this scenario to invest in our employees and get these restaurants staffed and make sure that we have the pipeline of people to support our growth,” CEO Brian R. Niccol said at the Baird Global Consumer, Technology & Services Conference, according to Reuters.

McDonald’s, Sheetz and Chipotle are just some of the latest companies to follow Amazon, Walmart and Costco in boosting wages, in some cases to $15 an hour or higher.

Another issue is the cost of ingredients as demand grows and as the economy opens up steadily from the COVID-19 pandemic. CNBC reports that, for now, Chipotle is not planning to increase prices further