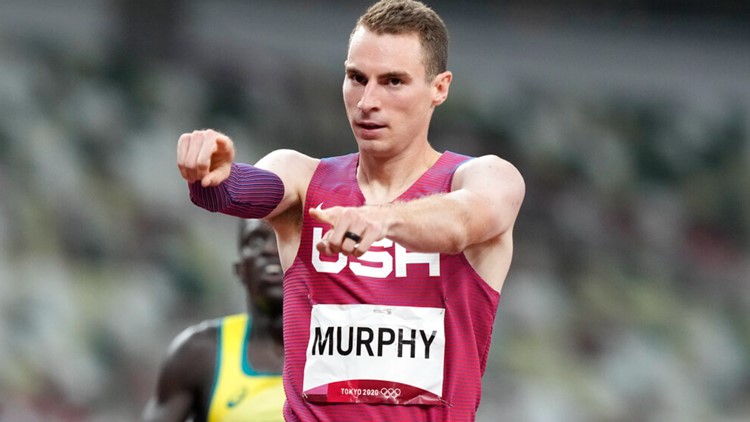 TOKYO, Japan — Editor’s note: Video in the player above featuring Murphy was originally published before the Tokyo Olympics began.

Clayton Murphy is one step closer to winning a medal at the Tokyo Olympics. The 26-year-old runner from New Paris, advances to the final round in the men’s 800-meter event after finishing second in the race during the semifinals early Sunday morning (EST).

The 800-meter final will take place Wednesday, Aug. 4 at 8:05 a.m. EST. The Dayton-area native now has a chance at winning his second medal after previously getting bronze in the same event at the 2016 Rio Olympics.