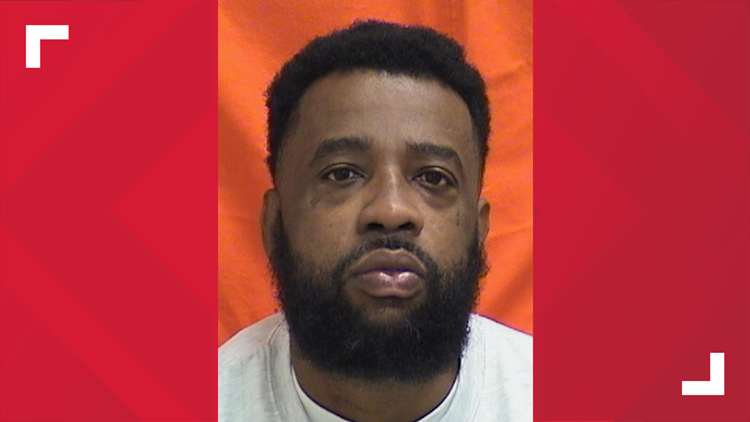 The suspect is also charged with attempted murder in Cuyahoga County.

CLEVELAND — *EDITOR’S NOTE: The video in the player above originally aired when the shooting took place

A Cleveland man has pleaded guilty in federal court to weapons charges stemming from the shooting of a city police officer last July.

Forty-three-year-old Darryl Borden admitted to being a convicted felon illegally in possession of a firearm, the U.S. Department of Justice confirmed Tuesday. He is still charged in Cuyahoga County Common Pleas Court with attempted murder, felonious assault, and having weapons while under disability.

Prosecutors say a woman called police back on July 20 saying Borden was threatening her with a gun inside a boarding house on East 81st Street. SWAT officers responded to the scene and began to search the residence, and Borden allegedly shot one officer in the arm and back while hiding in a bathroom. The officer survived the incident, and Borden was arrested shortly thereafter.

Investigators later found a handgun with five spent rounds inside the bathroom. According to Cuyahoga County court records, Borden has prior convictions for robbery, burglary, and sexual battery that make him ineligible to own a firearm.

“Borden ambushed two Cleveland Police Officers who were simply trying to do their job and assist a member of the community. During Police Week, a time where we celebrate the accomplishments of law enforcement and remember those who made the ultimate sacrifice, it is important to remember that situations like this are all too common, and our police officers and other law enforcement regularly risk their lives to protect and assist the communities they serve.”

Borden’s federal sentencing is scheduled for Sept. 14. A date for his county trial has not been set, but he is still being held in the Cuyahoga County Jail on $500,000 bond.