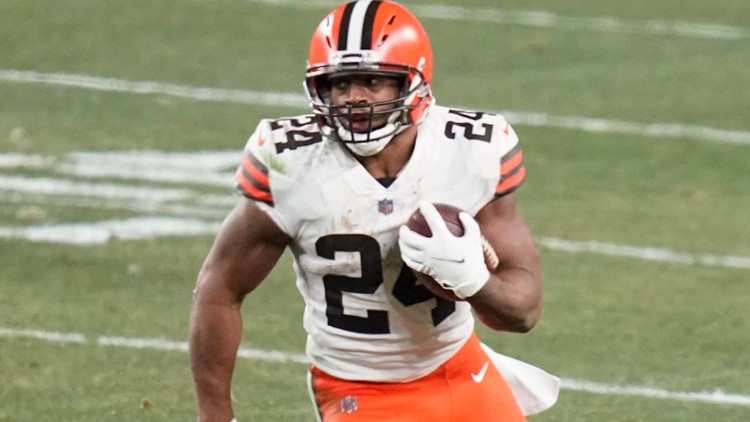 According to William Hill, the Cleveland Browns will open the 2021 season as a six-point underdog to the Kansas City Chiefs.

The Cleveland Browns haven’t started their season with a win since 2004.

And if Cleveland is going to end what has now become a 17-year drought of Week 1 wins, it’s going to have to overcome the odds.

On Wednesday, the NFL announced that the Browns will open their 2021 season by facing the Kansas City Chiefs at Arrowhead Stadium on Sept. 12. And according to the William Hill sportsbook, Cleveland will also be opening its season as an underdog, with the Chiefs listed as a 6-point favorite for the contest.

That the Browns would be listed as a six-point underdog to Kansas City hardly comes as a surprise, considering that the Chiefs have been one of the NFL’s top teams following quarterback Patrick Mahomes’ emergence as the league’s MVP in 2018. In each of the past two seasons, Kansas City has represented the AFC in the Super Bowl, winning the Lombardi Trophy at Super Bowl 54 before losing to the Tampa Bay Buccaneers in Super Bowl 55.

The Browns, meanwhile, are expected to join the Chiefs as a contender in the AFC after earning an 11-5 regular-season record in 2020, clinching Cleveland’s first postseason appearance since 2002 in the process. After beating the Pittsburgh Steelers in the wild card round for their first playoff victory since 1994, the Browns’ 2020 season came to an end in Kansas City, where they suffered a 22-17 loss to the Chiefs in the AFC divisional round.

The remainder of the 2021 NFL schedule will be released on Wednesday evening.