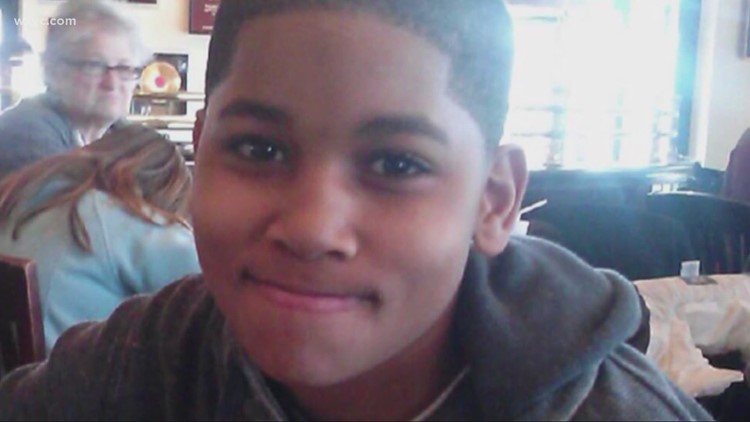 CLEVELAND — Cleveland City Council will ask the Justice Department to reopen the investigation into the 2014 fatal shooting of Tamir Rice at the hands of Cleveland police officers.

During its virtual meeting on Monday, the council approved a resolution that strongly supports a request by four Ohio lawmakers to U.S. Attorney General Merrick Garland to reopen the investigation that was abruptly closed by the Trump administration last Decemberr.

U.S. Senator Sherrod Brown, and House members Tim Ryan, Joyce Beatty and Marcy Kaptur recently asked Garland to re-open the investigation, which had been initially opened by the Justice Department under the Obama administration, but abruptly closed during the final weeks of the Trump administration.

The resolution reads in part: “this Council agrees strongly with Senator Brown and Representatives Ryan, Beatty and Kaptur that the only way justice will be done for the Tamir Rice family is for the Justice Department to re-open the investigation in order to completely and adequately investigate the police shooting of the boy.”

Tamir Rice was shot by Officer Timothy Loehmann on November 22, 2014 after police received a call about a “guy with a pistol” outside of a Cleveland recreation center. Rice had been playing with a pellet gun and officers said that they did not know that he was a juvenile and that he was playing with a toy before he was fatally shot twice.

The caller, who was drinking a beer and waiting for a bus, told a 911 dispatcher that it was probably a juvenile and the gun might be “fake,” though that information was never relayed to the officers.

In 2015, an Ohio grand jury declined to charge Loehmann. He was fired in 2016 after an investigation showed that he lied on his application to become a police officer. Earlier this year, an appeals court upheld Loehmann’s firing. No member of the Cleveland Division of Police was ever charged as a result of Rice’s death.

Loehmann recently filed an appeal with the Ohio Supreme Court to get his job back.