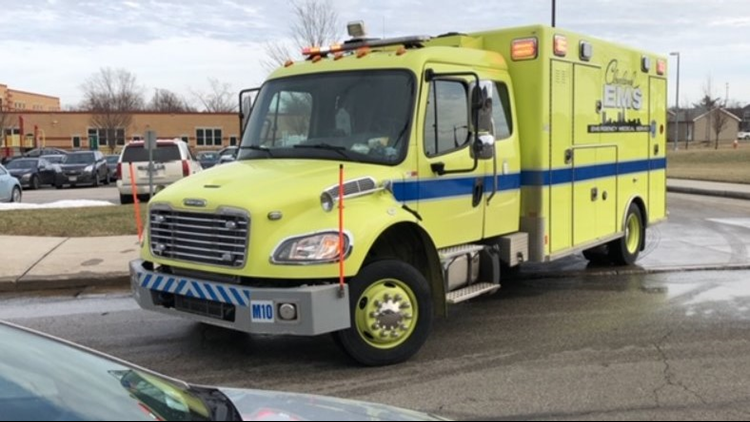 In response to CPD, the assault occurred round 7 a.m. at 4665 Stickney Avenue on the west aspect of town.

The 2 staff had simply gotten off their shift, began their vehicles to heat them up, and stepped away. When the EMS staff got here again, they discovered three youngsters making an attempt to steal the vehicles. The employees tried to struggle, however one of many teenagers pulled out a gun.

CPD says the the teenager with the firearm is a 13-14 12 months previous boy who has been recognized, however was in a position to flee the scene.

The 2 different suspects, recognized as 13 and 14 12 months previous boys, had been arrested shortly after the incident.

Each EMS staff have minor accidents, however no different data was launched from officers at the moment.

Cleveland police are investigating the matter.

It is a growing story. Follow 3News for extra data.