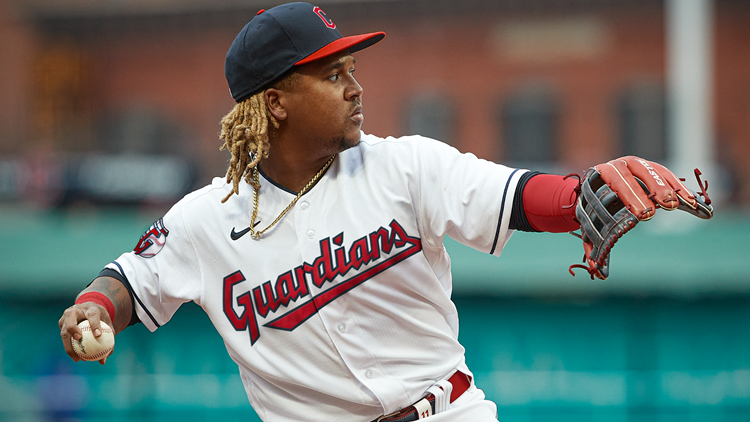 “I think there is a, a real nod in that to Cleveland history,” David Gilbert told 3News Sara Shookman in an interview. “That name [Guardians] really does mean a lot. The logo, certainly it has ties to that bridge, which is very important. That guardian has become a symbol of Cleveland. I think they’ve also done a nice job with keeping the colors, keeping the script that does give it a historical tie.”

“The Indians, you know, they’ve been in a tough spot. It’s, it’s a name that evokes a lot of emotions, for and against,” said Gilbert, who also serves as the president of the city’s tourism bureau, Destination Cleveland. “You know, those who did not want the Indians name to go away, I believe there probably isn’t a name that would have been the same. And it is difficult to set that history aside. But I, I really, I think they did a great job.”

Gilbert’s work tracks the city of Cleveland’s brand, and how the city is seen on a national level.

“Pro sports teams are so critically important, not just for the dollars they bring in, but because they wear the city’s name on their chest to a national and sometimes international audience, and that can’t be taken lightly,” he said.

You can watch the entire interview below: