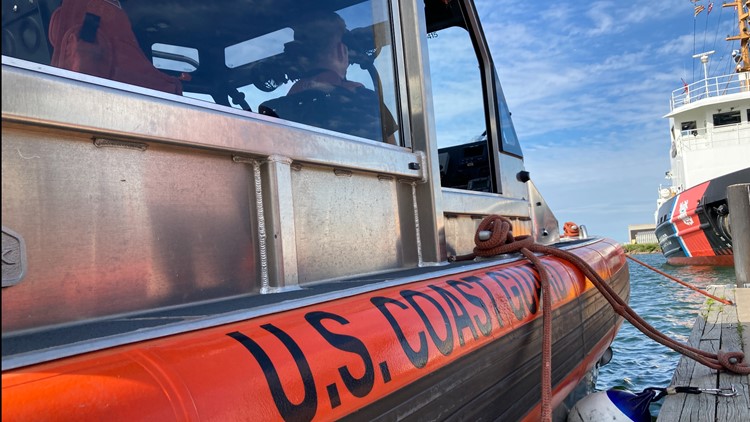 Everyone involved was sent to the hospital. Their conditions are unknown.

A 911 call for the group, on an inner tube with three other people, went out around 7:45 p.m. The caller stated the man and young children were in need of help.

The four-year-old boy is in critical condition. The older man and the eight-year-old girl are in stable condition. Stick with WKYC for this developing story.