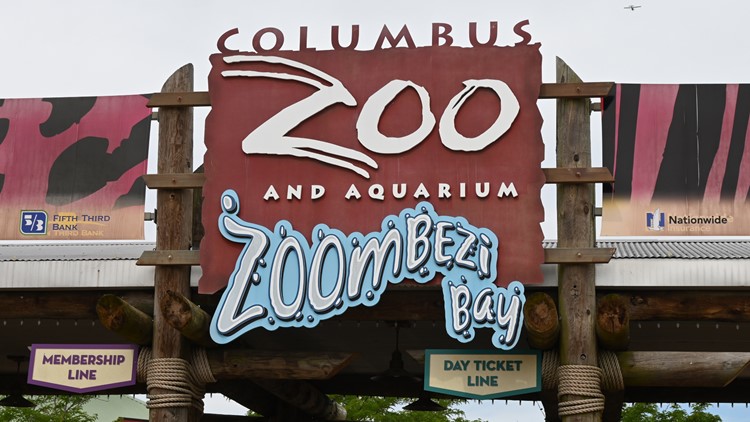 The “Conservation Game” claims the zoo and Hanna had ties to the big cat trade across the country.

The “Conservation Game” claims the zoo and Hanna had ties to the big cat trade across the country.

The filmmakers claim Hanna and other celebrity animal conservationists misrepresented where the exotic cats and animals that they were often seen with came from and where they were going.

In the nearly two-hour film, a team works to track down the endangered animals.

In many cases, they found the animals were being exploited, ending up in people’s backyards as pets or for breeding and not for true animal sanctuaries or accredited zoos.

Back in July, the zoo cut ties with certain animal organizations that were mentioned in the film and are not allowing any cats or primates off grounds for programming.

Zoo officials are also advocating for the passage of the Big Cat Safety Act, which is co-sponsored by Ohio Senator Rob Portman.

The filmmakers allowed early access to 10TV on Wednesday. Screenings for the documentary are scheduled for some states later this month and an Ohio premier is planned for the Gateway Film Center in Columbus on Sept. 10.

We reached out to the zoo for a comment on the documentary, but we have not heard back.

RELATED: Columbus Zoo cuts ties with certain animal organizations due to allegations made in documentary