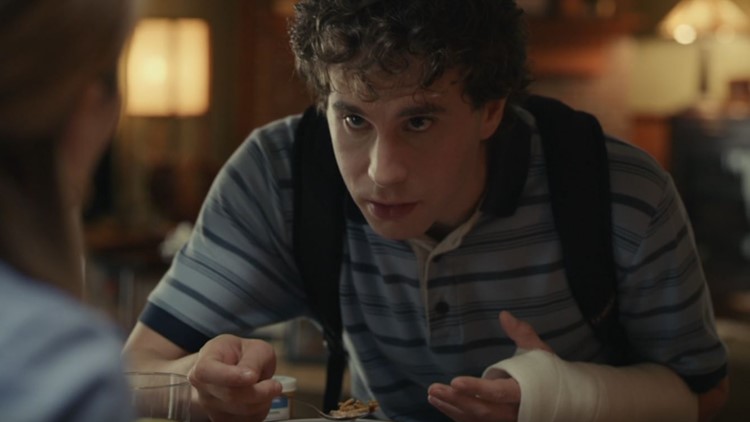 The hit Broadway musical “Dear Evan Hansen” won six Tony Awards, including Ben Platt’s win for the role he is reprising in the movie adaptation.

WASHINGTON — The first trailer has been released for the “Dear Evan Hansen” movie, based on the hit Broadway musical.

Ben Platt reprises his Tony Award-winning role as the anxious and isolated Evan Hansen, who tries to find where he belongs in the world as a story spirals out of control.

The Broadway musical won six Tony Awards, including Platt’s win for Best Actor in a Leading Role in a Musical.

Platt, 27, told Vanity Fair he feared when the COVID-19 pandemic hit that by the time it was over, he’d be too old to play the part he originated on Broadway. But Universal Pictures made the film a priority once the movie industry started back up and shooting got underway in September, according to Vanity Fair.

While he told the outlet filming wasn’t as emotionally draining as performing the musical eight times a week on a Broadway stage, physically it still took its toll on him.

“I’d lost about 15 pounds and did a very specific diet, grew my hair out, and was shaving to make sure that I didn’t look like I had five o’clock shadow all the time, you know. I was just stripping myself into being a teenager for the last time. For what is hopefully the last time,” he told Vanity Fair