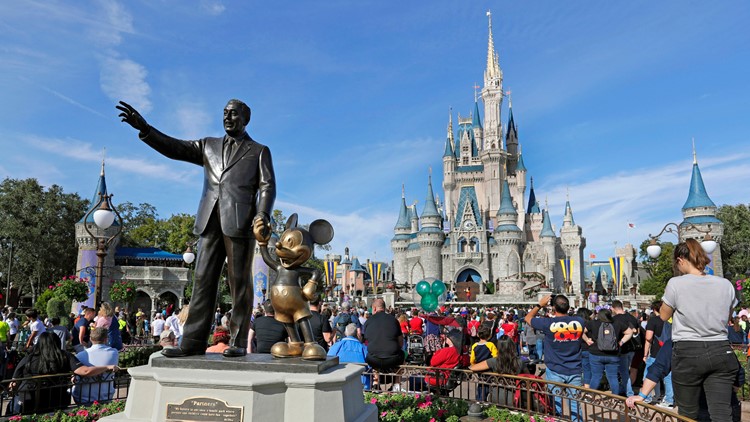 The Disneyland Resort in Anaheim, California and the Walt Disney World Resort in Orlando, Florida will introduce a pair of new digital services for park visitors this fall, offering planning tips and — for a $20-per-ticket fee plus additional costs for some rides — access to newly dubbed “Lightning Lanes” allowing people to skip the long lines at select popular attractions.

The services will replace the free traditional Fastpass service that gave visitors a time window to skip lines at popular attractions, and the $20 MaxPass service, which was a phone-based Fastpass system that also included unlimited photo downloads from park photographers.

Under the new system, visitors can choose from the free Disney Genie app, which helps people plan their day by recommending the best times to visit selected activities and attractions, while also displaying current and anticipated wait times at rides and other experiences. The app also allows people to make dining reservations or place mobile food orders.

For $20 per ticket, visitors can upgrade to the Disney Genie+ digital service, which will include all the features of the free app but also includes access to the Lightning Lane for one attraction at a time. The service will be used for popular rides such as Big Thunder Mountain Railroad, the Haunted Mansion and Millennium Falcon: Smugglers Run. The Genie+ app will also include the unlimited photo downloads and other “audio experiences and photo features.”

Lightning Lane access for the most popular park attractions, such as Radiator Springs Racers at California Adventure, will not be included in the $20 Genie+ service, but will be offered for an additional fee that will “vary by date, attraction and park.” Those prices were not immediately disclosed but “will be announced closer to launch,” according to Disney.

The Genie services will be built into the Disneyland and My Disney Experience apps. The Genie+ service will only cost $15 per ticket at Walt Disney World in Florida.