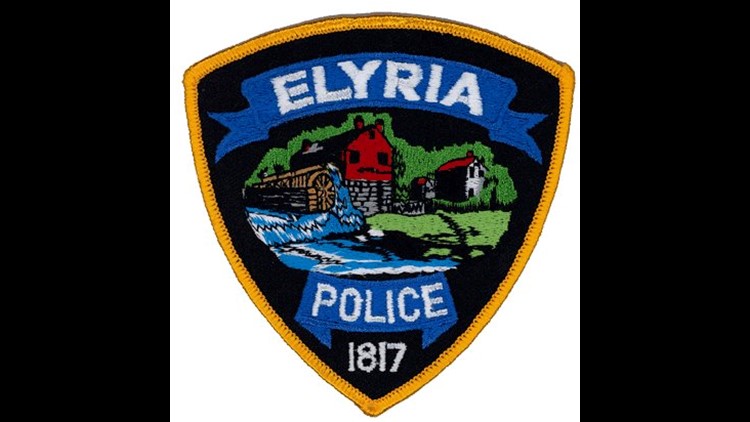 The investigation into the incident is ongoing.

ELYRIA, Ohio — EDITOR’S NOTE: The video in the player above is from a previous, unrelated shooting case.

Elyria Police are investigating a shooting that happened just before 1 a.m. Monday morning.

Police say they were flagged down for a report of someone being shot. They then located the victim, 19-year-old Dwon Williams Jr., with a gunshot wound to the chest. Officers provided Williams with first aid on the scene, and called for EMS.

Williams was transported to University Hospitals Elyria Medical Center, then taken by medical helicopter to UH’s downtown campus. No updates were given on his condition.

Police also determined the shooting happened following a house party at 1005 West Ave. where a disturbance occurred, which led up to the incident.

Upon further investigation, officers located and arrested a 16-year-old male from Lorain in connection with the shooting. His name is not being released because he is a juvenile. He was certified for the following charges: Having weapons under disability, discharging a firearm on or near a prohibited premises and tampering with evidence.

EDITOR’S NOTE: The video in the player below is from a previous, unrelated shooting case.