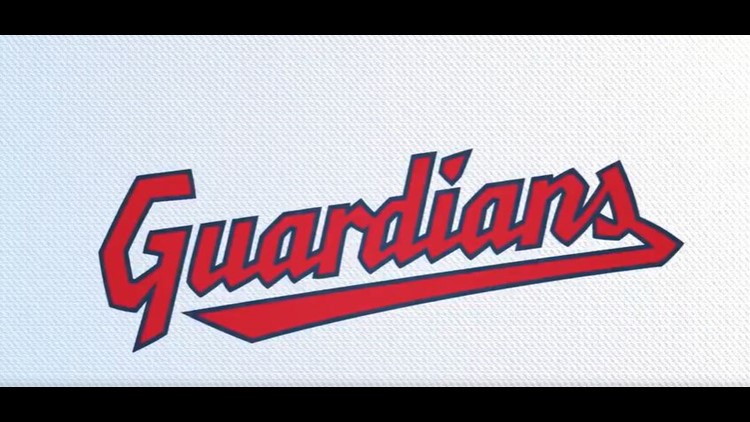 The Cleveland Indians are now the Cleveland Guardians. And as the team made the official announcement in a video posted on their social media accounts, fan reaction came in fast and furious.

Together, we are all… pic.twitter.com/R5FnT4kv1I

Some famous names and faces were among the first to get on the record with their thoughts. Tom Hanks, who began his career in Cleveland, was the voice of the team’s video announcement.

Today Show personality Al Roker also tweeted his approval of the new name shortly after the announcement, saying he can’t wait to wear the merchandise.

Could not be prouder of my 2nd city. Well done. Can’t wait to wear the shirt https://t.co/5hnstWv3tT

Most fans agreed and were behind the new name the team chose, including Twitter user Ben Gartland, who called the name “dope.”

There are literally teams named after socks, Cleveland Guardians is dope.

Twitter user Mike Cole also likes the name, calling it “awesome” and explaining where the team got it.

Cleveland Guardians, an actually awesome name. Kind of cool to have the Guardians of Traffic statues (on the Hope Memorial Bridge) so close to Progressive Field. pic.twitter.com/GFdW65dSXW

But not everyone was happy. Many Twitter users were upset with the choice.

Guardians? ROFL. It would be better if Cleveland became the Blue Sox.

And some were fine with the name, but weren’t fans of the new logos.

Was definitely hoping for Spiders, but Guardians absolutely works.

Reeeeally not sold on the “G” logo, though. https://t.co/ApUr15QfNT

Facebook user Cindy Fox Toman was not a fan of the name change. She posted, “Meh. Clevelanders will spend their baseball lifetime explaining it. No one who isn’t from Cleveland will have a clue.”

The name change will officially happen after this season.

RELATED: Report: Cleveland Indians have chosen a new team name; not ready to release it